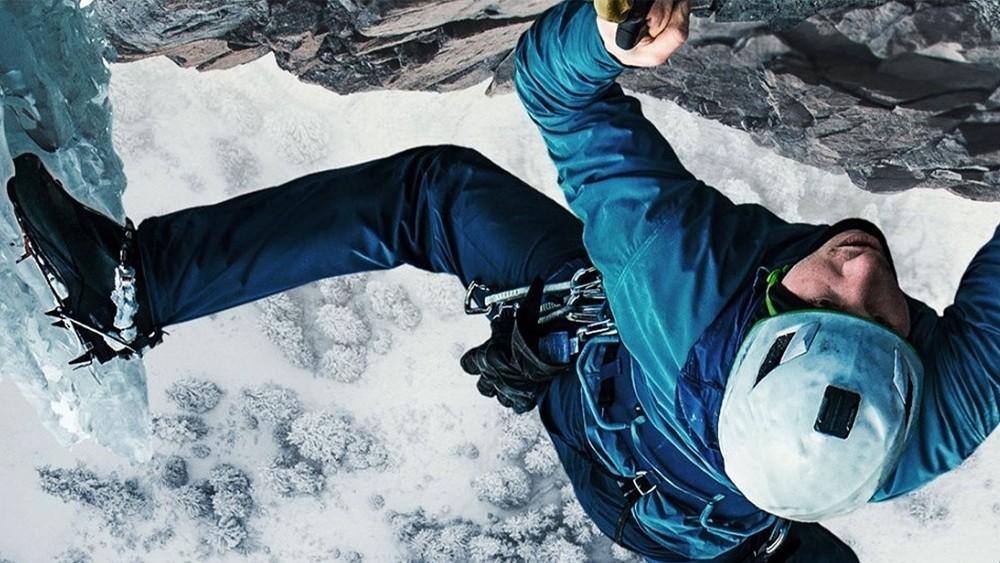 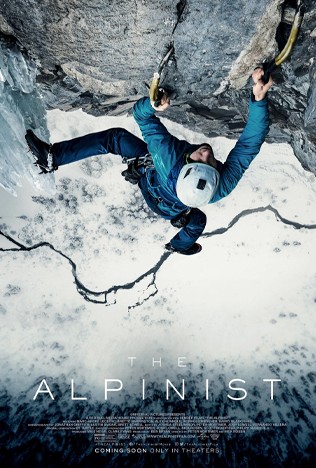 As climbing progresses from the niche pursuit of a daring few to the glare of nightly news and the Olympics, Marc-André Leclerc climbs alone, far from the limelight. The free-spirited 23-year-old ascends massive and remote alpine faces that represent some of the boldest climbs in the history of the sport. But he draws scant attention. With no cameras, no rope, and no margin for error, Marc’s approach is the essence of solo adventure.

Upon hearing of the under-the-radar climber, veteran filmmaker Pete Mortimer (The Dawn Wall) sets out to try to connect with him.

He finds Marc living in a tent in the woods with his girlfriend, Brette Harrington, who’s an elite climber in her own right. Pete learns of Marc’s background and films him on a series of jaw-dropping solo climbs on rock and ice. But to Marc these incredible climbs are just preparation for his true passion: solo expeditions on big, frozen peaks. Blown away by Marc’s natural talent, Pete is more determined than ever to capture him redefining what is possible in the mountains.

But Marc is an elusive subject: nomadic and publicity-shy, he lives a simple life with no phone or car, hitchhiking from peak to peak to pursue his pure vision of solo climbing. Marc sees the discipline of alpinism as more than just a sport; it’s a sublime, philosophical path he's been following since he was a young boy. And he's more focused on chasing his climbing dreams than making a film with Pete.
As Pete struggles to keep up with Marc and capture his journey on film, Marc’s solo ascents begin to attract attention. Many believe he's the next great climber, while others criticise his approach as recklessly dangerous. With these questions looming, Marc embarks on a solo climb in Patagonia that's more ambitious than anything he's done before.

The Alpinist is an intimate documentary of a young visionary who followed the trail of his own passion, despite the heaviest of possible consequences.