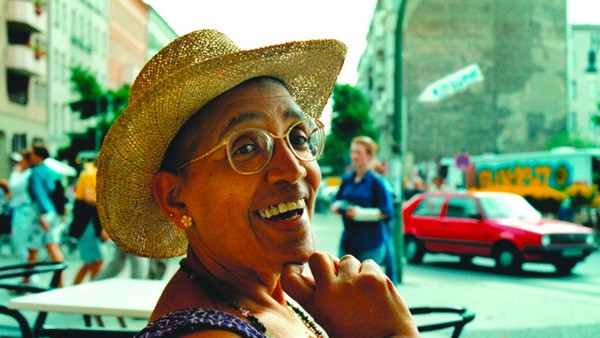 Audre Lorde - the Berlin Years 1984 to 1992 documents Audre Lorde's influence on the German political and cultural scene during a decade of profound social change, a decade that brought about the fall of the Berlin Wall and the re-unification of East and West Germany. This film chronicles an untold chapter of Lorde’s life: her empowerment of Afro-German women, as she challenged white women to acknowledge the significance of their white privilege and to deal with difference in constructive ways. Supported by Lorde’s example Afro-German women began to write their history and their stories and to form political networks on behalf of Black people in Germany.

Audre Lorde grew up in New York as the daughter of Caribbean immigrants, studied at Columbia University, worked as a librarian and finally became a professor of English Literature at Hunter College. In the ‘80s the Caribbean island St. Croix became her new centre of life. Audre Lorde published 15 volumes of poetry, one novel ZAMI. A bio-mythography, and several volumes of essays, of which The Cancer Journals and Sister Outsider received worldwide attention. In 1991 Audre Lorde received the Walt Whitman Citation of Merit, which named her as Poet of the State of New York from 1991 to 1993. Audre Lorde died at the age of 58, in her house in St. Croix in 1992, after 14 years of struggle with cancer. Despite her illness she was writing and politically active until the very end of her life.

Film screening is produced by The Batty Mama in association with Evidence To Exist Research Group.

"Programme supported by Film Hub London, managed by Film London. Proud to be a partner of the BFI Film Audience Network, funded by the National Lottery. www.filmlondon.org.uk/filmhub"