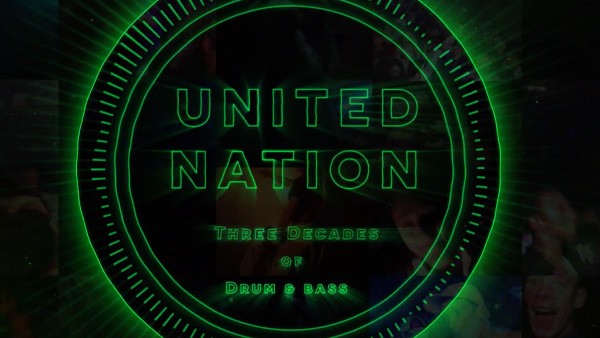 Followed by Q & A with Director Terry Stone & DJ Rap

A shocking and entertaining exposé of the origins of the Electronic Dance Music scene.
The film captures the rapid rise of Drum & Bass, from illegal raves to taking over the charts. The documentary highlights not only the music but the cultural impact it has had on society.
With exclusive video content and interviews with Drum & Bass Producers, DJs and MCs that have truly pioneered this sound, the film is entertainingly gritty in uncovering how the dance music genre exploded from the sweaty warehouses to becoming one of the most popular genres of electronic dance music.

From distributing flyers to becoming involved in clubs he became known as Terry Turbo and founded the jungle and drum and bass One Nation raves, followed by the UK garage Garage Nation events and finally Rave Nation.

He began his acting & producing career in 2003 and over the past 16 years has carved an impressive career on both sides of the camera.