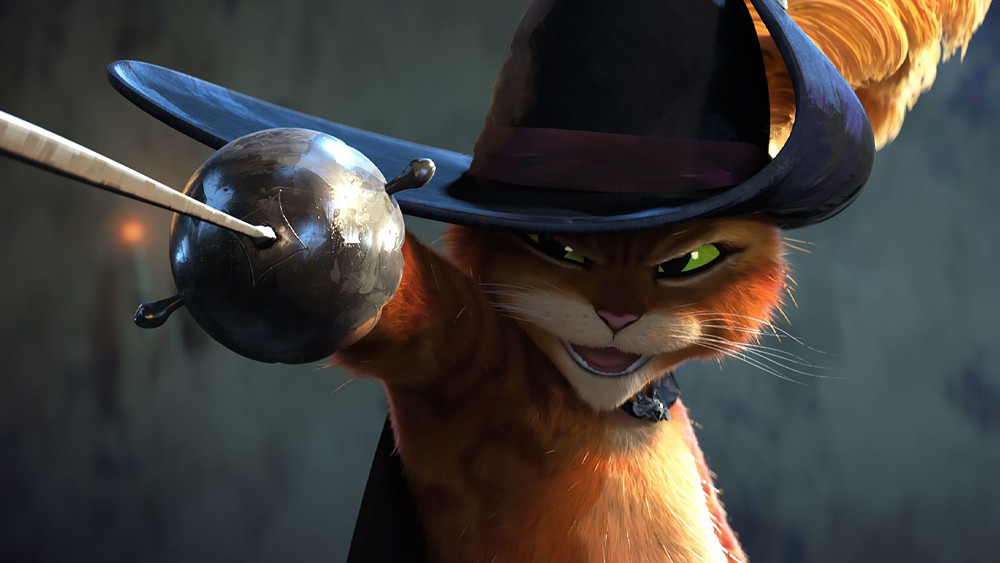 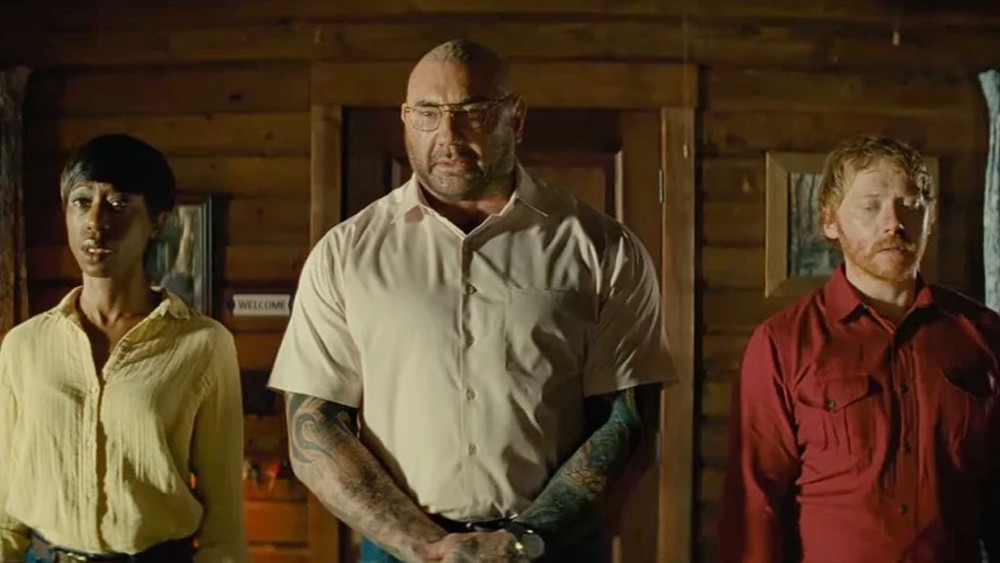 Knock at the Cabin
Info & Tickets 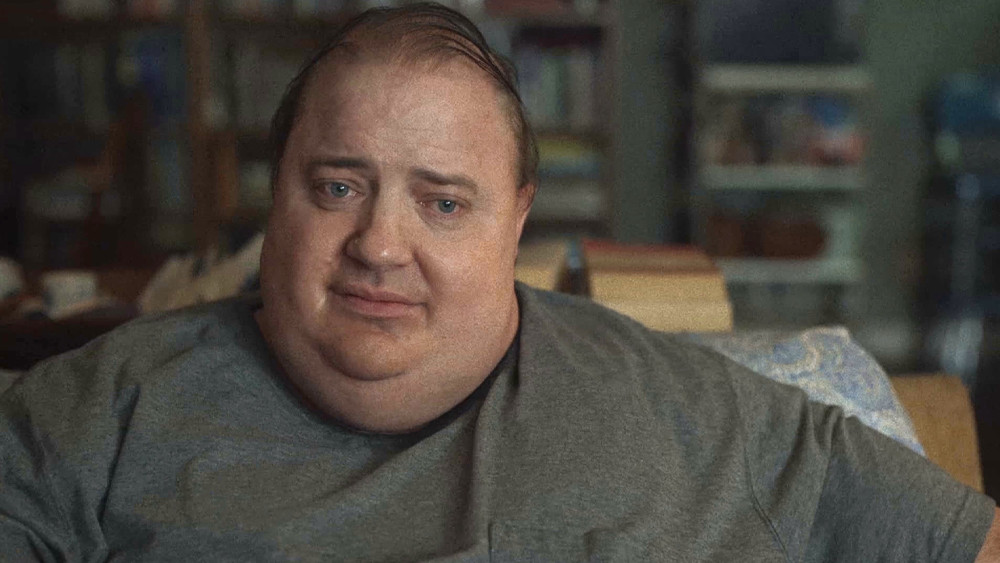 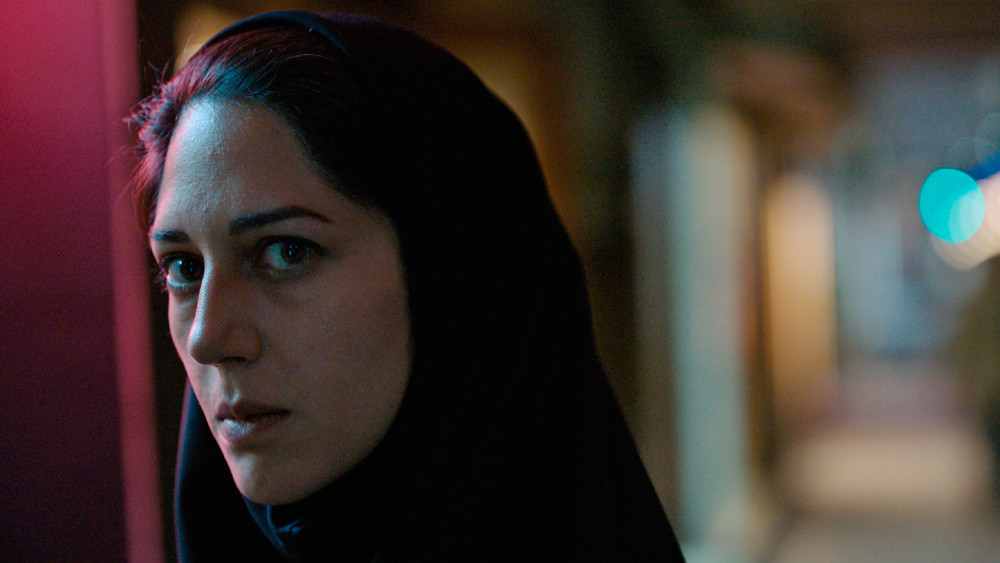 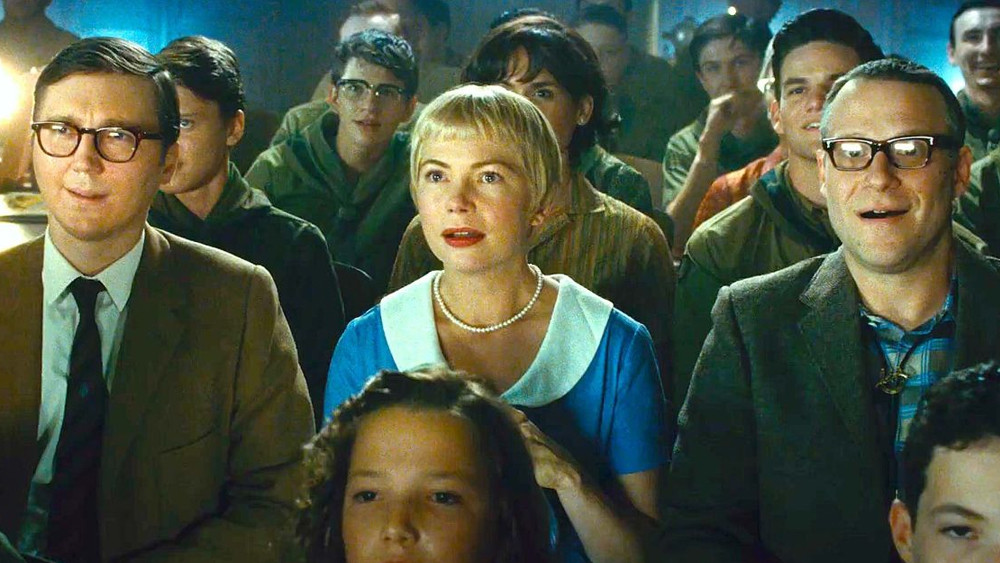 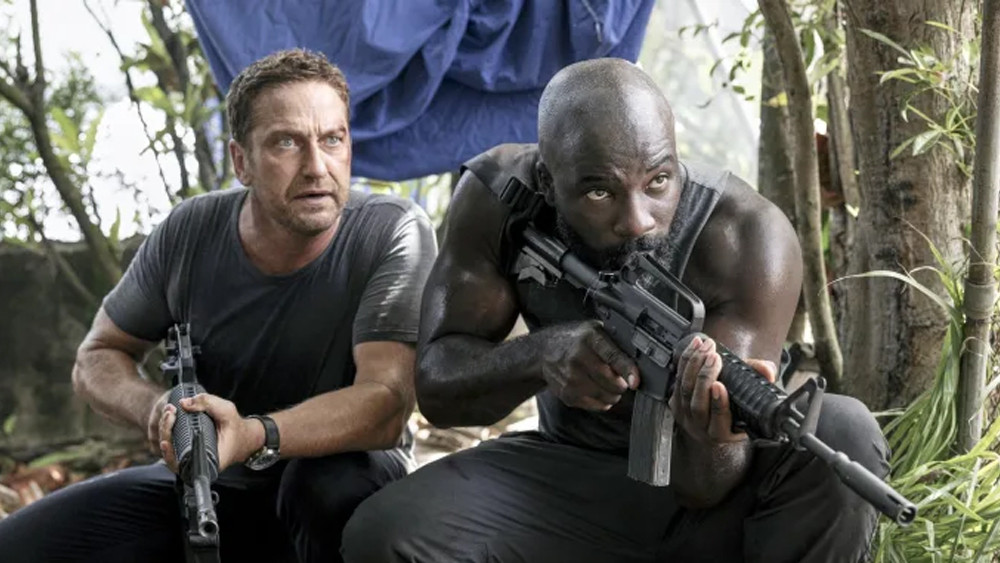 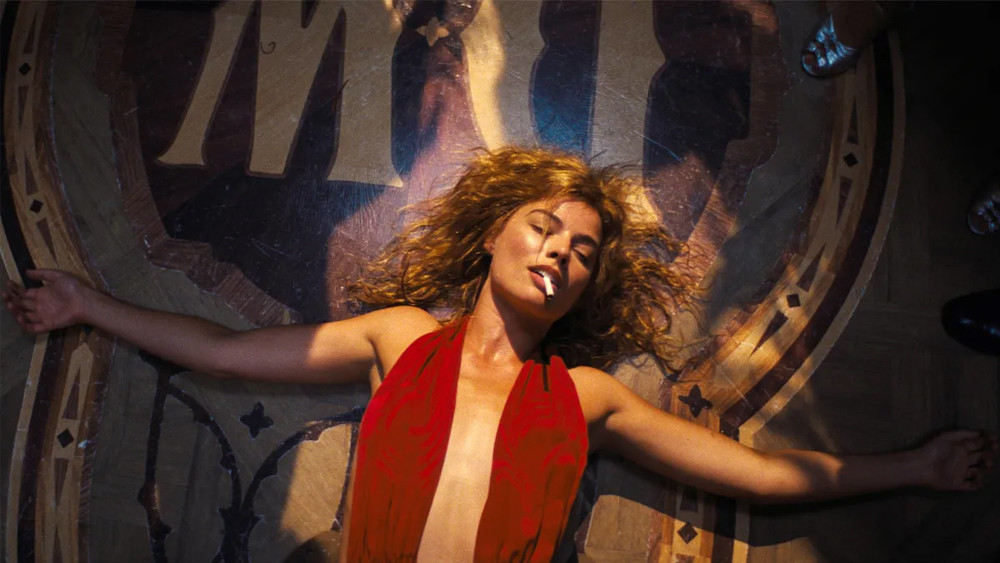 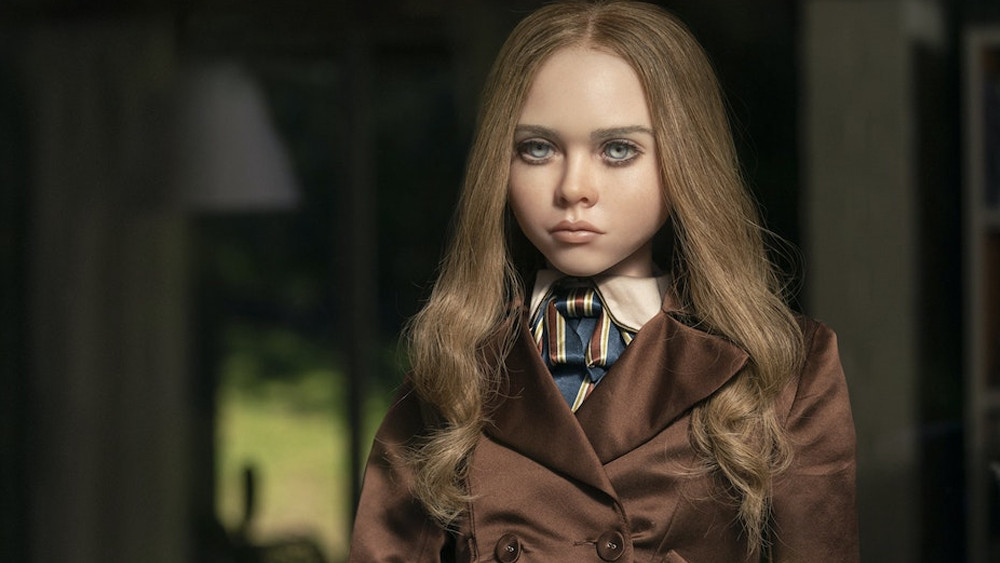 "Few cinemas evoke quite as much misty-eyed fondness among South London film fans as the Peckhamplex."

Watch with Baby screenings are open to parents with children under 1yrs old, Term time only, includes tea and biscuits.

The licensed concession stand offers a range of snacks including Marshfield Dairy Farm organic ice cream, a range of wines and lager, pick and mix and flavoured popcorn.

With up to 15 films a week there's something for everyone. It gets busy so book in advance and come early.

Only Babies-in-arms are admitted free to U and PG certificate films before 6.00pm subject to the manager's discretion.

No Admittance 30 minutes after the start of performance.

Photo ID may be required for 15 and 18 certificate films. (See below about YOTI digital ID)

Films are valid for the date and time printed on them and are not transferable. 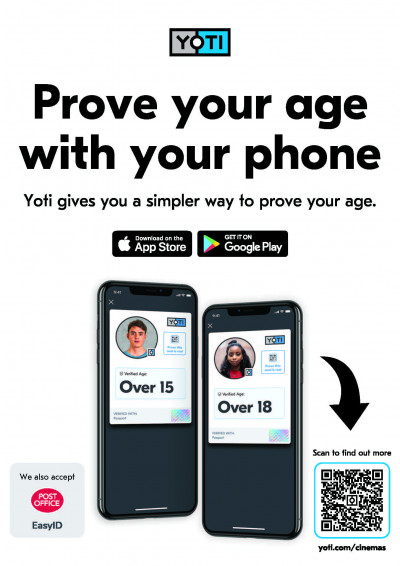 Prove your age at Peckhamplex with a digital ID.

Your application will be kept on file for a period of 3 months.

We will contact you if any suitable vacancies arise.