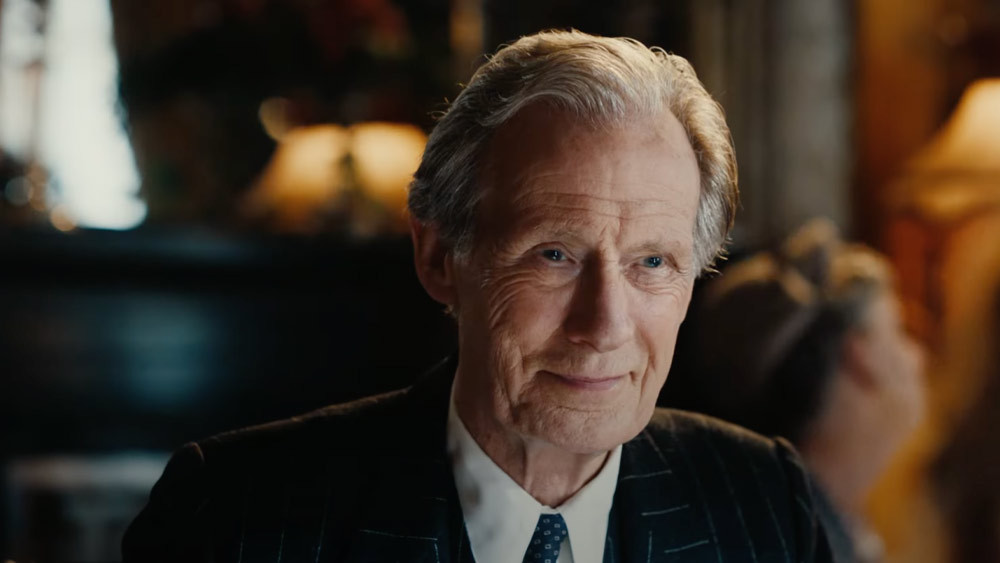 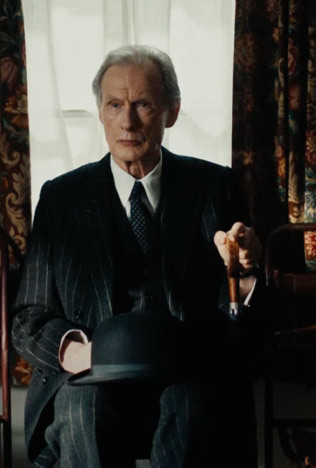 Set in 1952 London, the film will follow Williams, a veteran civil servant, who has become a small cog in the bureaucracy of rebuilding post-WWII England. As endless paperwork piles up on his desk, he learns he has a fatal illness. Thus begins his quest to find some meaning to his seemingly grey, monotonous life before it slips away.

He first attempts, with limited success, to throw himself into debauchery during a wild night in Brighton in the company of a bohemian writer he befriends there. Then, arriving back in London, he ignores family and work responsibilities for days on end. But soon he becomes intrigued by Margaret, a young co-worker in his office, who appears to exemplify exactly what life and living is – and what may so far have passed him by. As their friendship grows, she – inadvertently – shows him a way to face down his mortality; how to harness his years of experience and dedication into a final supreme effort to push through, against all odds, a modest, much-delayed project for children in a poor district of East London.

There are currently no dates/times available for this film.