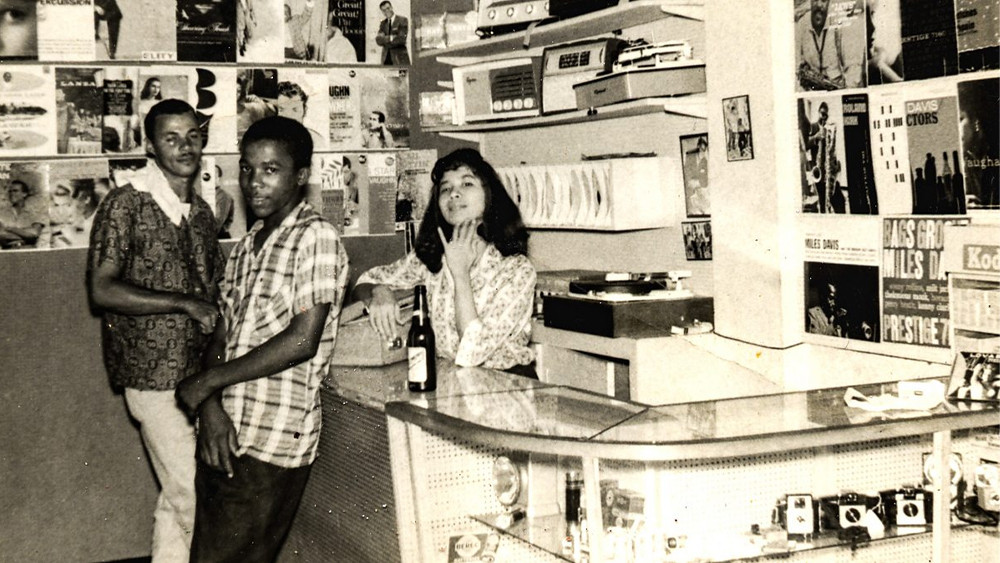 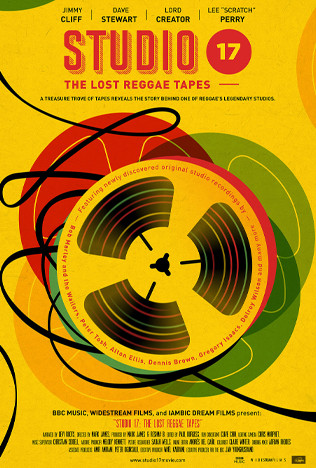 STUDIO 17: THE LOST REGGAE TAPES tells the compelling story of the Chin’s - The Chinese Jamaican family behind “Studio 17”. Located in downtown Kingston, Studio 17 became a legendary recording studio right at the heart of the music revolution that began after Jamaican independence from Great Britain in 1962.
Forty years on, a treasure trove of original Studio 17 tapes have been salvaged to reveal unique and stunning recordings from the ‘golden age’ of reggae, many of which were unreleased and some never heard before. As the tapes are played they give rise to a myriad of wonderful stories told by Clive Chin, Vincent’s son and protégé. In a highly poignant conclusion the teenage voice of the late Dennis Brown is beautifully re-mixed with the vocals of a rising teenage star, Hollie Stephenson, all magically orchestrated by producer and one time Eurythmics star, Dave Stewart.
Shot in Jamaica, New York, Hamburg and London the film includes interviews with Jimmy Cliff, Lee “Scratch” Perry, Dave Stewart, Sly Dunbar, Ali Campbell, Ernest Ranglin, Carl Malcolm, Lord Creator, Bunny Lee, King Jammy, Jimmy London, Lester Sterling, Rico Rodriguez, Clive Chin, Pat Chin, Maxi Priest, Lester Sterling and many more.

"One of the finest reggae documentaries ever made"

"A magical piece of work...fascinating insight into the earliest period
of the music"